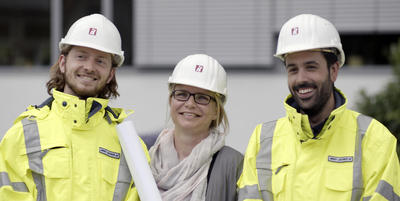 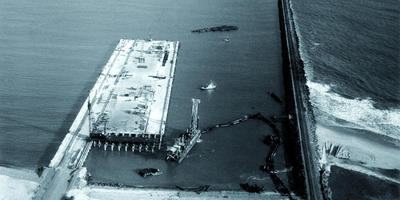 Already since 1960 Inros Lackner has been involved in the development of Africa’s first deep water port.  The port was extended step-by-step and thus adapted to contemporary needs.

In 1960 the port of Lomé was literally planned on a greenfield to become Africa’s first deep water port. The choice of location some eight kilometres away from the then small town of Lomé was unusually remote. Today this a big advantage, because the port offers areas for industrial settlement in contrast to other ports in Western Africa that have been built too close to growing cities. The port has been gradually extended since 1960 and is being adapted to contemporary requirements.