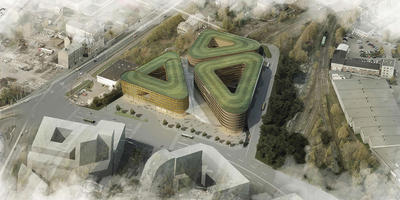 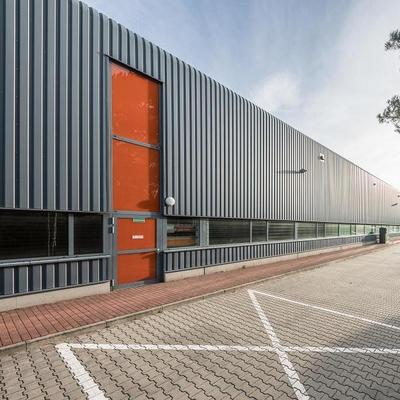 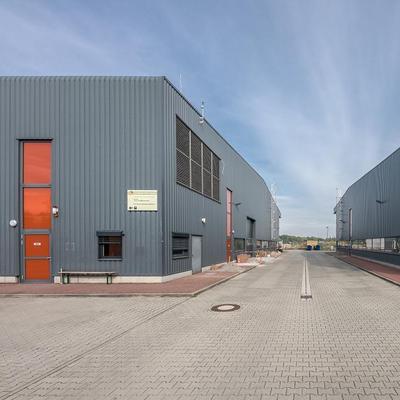 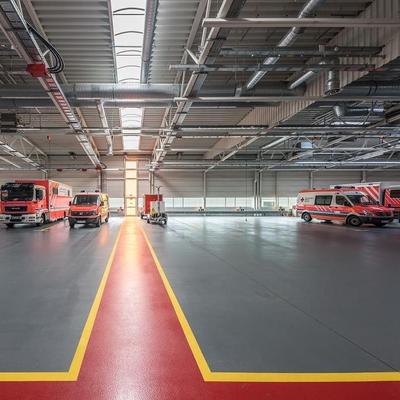 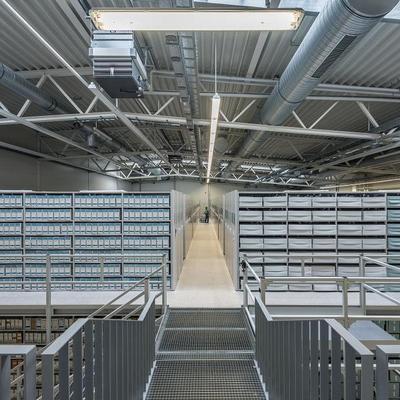 The north German administrative district of Oder-Spree is redeveloping two industrial halls in the city of Fürstenwalde – halls which were constructed in 2008/2009 and originally used by the solar industry manufacturer OderSUN during a trial phase. As the new owner, the district administration is renovating and converting the building to a new use. The building complex consists of parts which were formerly used for module fabrication and cell manufacture. The cell manufacturing part, which is considerably larger than the other, integrates the two-storey office and operations area in the north part of the hall and the one-storey cell manufacturing area in the south part. The project required the building to be designed to meet the needs of new users. An archive, reading and media centre is being provided in the module hall, as are the maintenance workshops of the area’s AMT 10 office. In the cell hall, the German Federal Agency for Technical Relief (Technisches Hilfswerk) and the fire, civil defence and emergency services will be accommodated, along with associated administration space, training and repair facilities and a vehicle park.