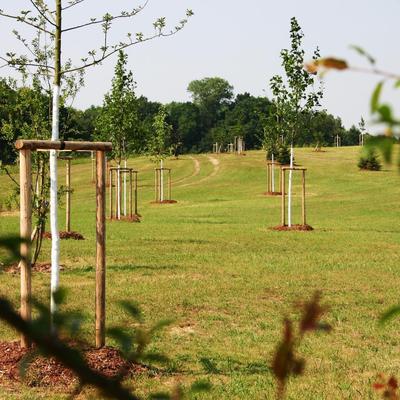 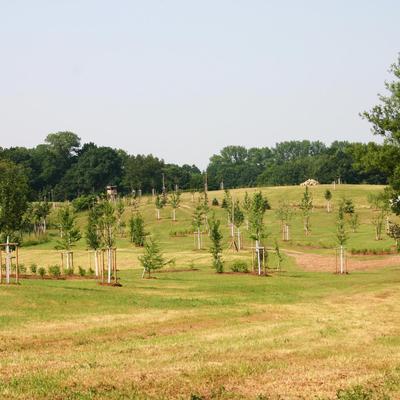 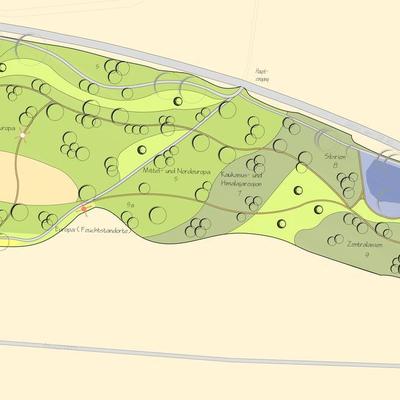 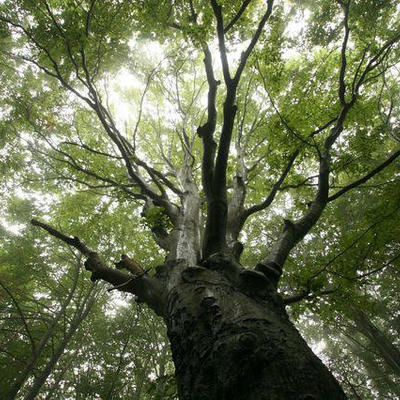 Due to an accumulation of compensation-obligatory construction projects, an extraordinary opportunity presented itself to plan and construct a new arboretum facility. The arboretum was laid out as an open map of the world, with America, Europe and Asia represented. In “Europe”, the central, largest area, predominantly “native” trees and shrubs were planted. In addition to the typical educational aspect of such a landscape garden, the goal of nurturing and maintaining endangered species is also pursued on the eight-hectare property. In total, the facility has 320 trees and 2000 m2 of shrubbery, giving visitors the chance to get to know roughly 100 deciduous and coniferous tree species and approximately 30 bush and shrub types.

Renaturation of a moor, Rostock

Development of spaces for flora and fauna