A19 autobahn bridge, Mecklenburg-Vorpommern
Bridge renovation over a lake 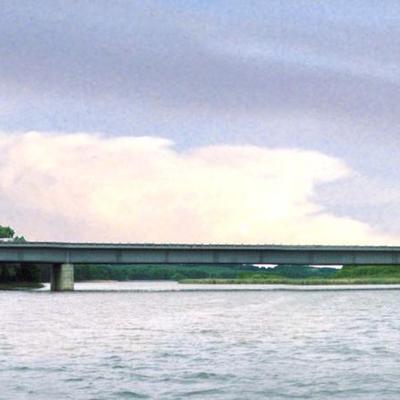 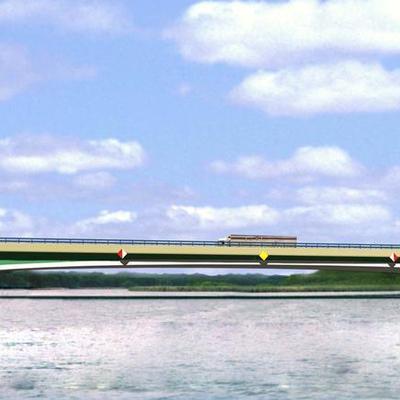 This steel highway bridge across the Petersdorfer Lake, on the German A19 autobahn, is being demolished down to its foundations and replaced by a three-span structure with an overall length of 264 m (64.75 – 134.5 – 64.75) and a deck area of 8,600 m2. Each of the new composite bridge’s two superstructures consists of two airtight-welded haunched box girders and a reinforced concrete deck slab. Due to the glacier-influenced nature of the subsoil, abruptly changing soil types are to be found in the area of the Petersdorfer Lake, including peat/clay layers to depths of up to 14 m. For this reason, piled foundations to a depth of up to 54 m were designed for the bridge’s piers. The abutments were designed with slab foundations.

In addition to the bridge design work, an environmental impact assessment was carried out for a FFH (flora-fauna-habitat) area, and nature conservation measures, including compensation and replacement aspects, were proposed – including, for example, the provision of alternative living quarters for seven bat species, the largest population in Mecklenburg.

Bridge renovation over a lake