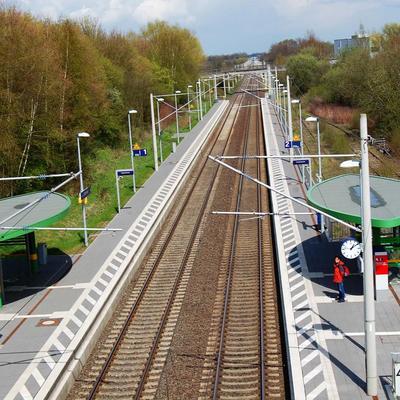 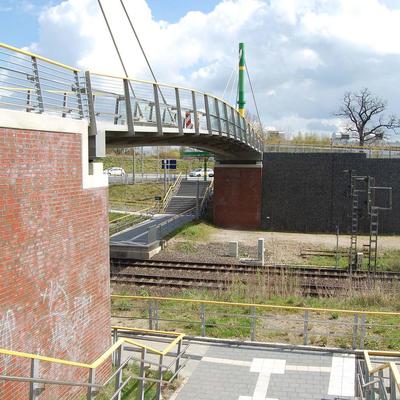 Inros Lackner participated in the planning of a new suburban train line, to be called the S4 line, which will connect the city of Hamburg to parts of the state of Schleswig-Holstein on a largely new route. The main objectives of the project included optimising suburban rail connectivity in the area, and increasing capacity on the existing main-line rail route in order to enable it to cater for the increased volumes of rail traffic, including cargo traffic in particular, that are expected to arise once the Fehmarn Belt Fixed Link connection to Denmark has been constructed. Since the opening of the S4 line, the three main components of the region’s railway traffic (cargo traffic and both regional and inter-city passenger traffic) now operate separately from each other. In particular, much regional passenger traffic was transferred from the existing tracks to the new ones. This separation of services with dedicated tracks has thus resulted in increased capacities for all three principle forms of rail traffic in the area.

Inros Lackner, in cooperation with other engineering companies, planned and designed the separate S4 route, on Schleswig-Holstein territory, to the west of the existing main-line route, with a length of 12 km.

“Niedersachsen is on the train”, Hanover