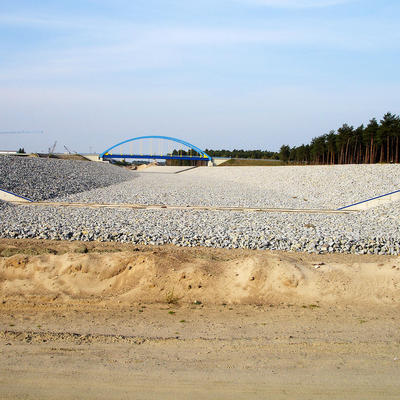 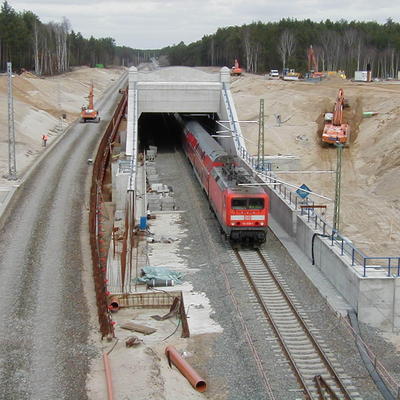 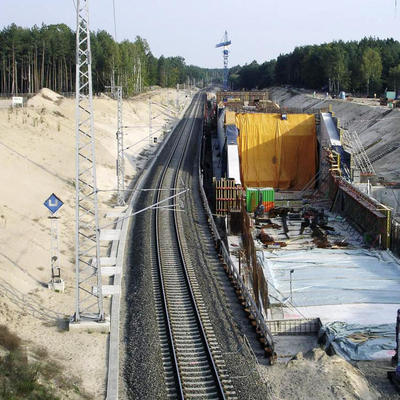 During the course of a major reconstruction project, a two-kilometre section of canal on the Havel-Oder Waterway was relocated onto an embankment, enabling the canal to pass over two railway tracks. As part of a consortium, Inros Lackner provided planning and design services for the following project sections, among others: